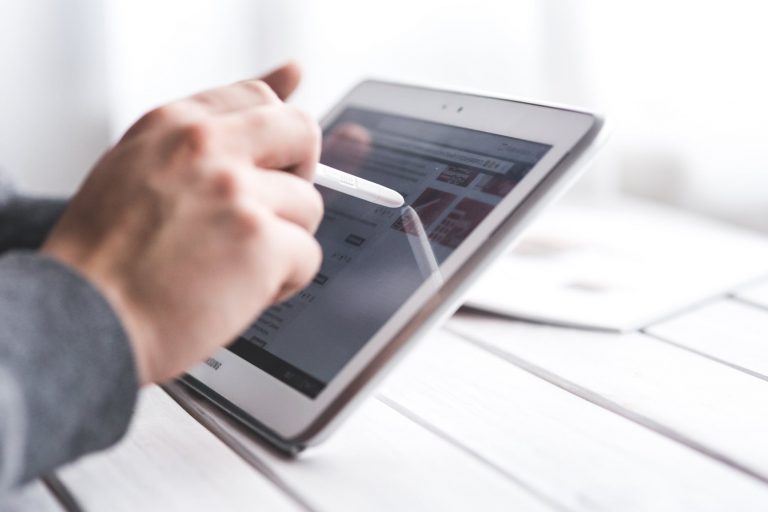 Digital transformation of the company: IT must adapt to digital

In recent years, business leaders have come to face with phenomena called digitalization and digitization. They are indeed called and, in a way, forced to follow the trend by carrying out a transformation of their empires and companies. Thus, an adequacy between this new digital era and the different components of the company is to be made. Among the services that guarantee the smooth running of a company’s business is the IT department. The IT world has always been in harmony with new technologies and tends to be gradually overtaken by the developments that have been recorded recently. Consequently, IT must adapt to digital.

The information system necessary for the digitalization of the company

Each company must have its own information system. It is generally used for the storage and processing of the data collected, but also the date that circulates internally within the organization. The users of this system have the possibility of working on personal storage media such as USB memory sticks on this site. Although other means of information processing have emerged with the digital age, IT remains essential.

The importance of the information system lies in the fact that for the digitalization process of the company to be done, an IT structure must be present. Even if the platform is perceived as a real burden for society because of the considerable resources it mobilizes, as well as the considerable volume it occupies, IT remains a significant asset. Digitization can begin with the tools provided by the computer system.

It should be noted, during the digital transformation of the company, that the operation cannot be done all at once. It will indeed take time for the IT structure to get ready to receive the new digital techniques. The adaptation of the department will go through different stages aimed at reducing the weight of the data to be processed.

A new collection process will also be implemented through connected objects. The assimilation of these procedures constitutes a long-term job for the system, which is not however impossible. Thus, business leaders will have every interest in including the adaptation of the department in the long term. The results will be substantial.

IT developer, a key position in digital transformation

Many will say that the professions of tomorrow will revolve exclusively around digital transformation. This is true on one hand. However, certain aspects of the reality of this operation must not be overlooked. It has been proven that IT is far from outdated and that it plays a key role in the successful transition of the business to the digital age. Consequently, the related trades have their place in the years to come.

Among the key positions in the digital generation is that of IT developer. As a reminder, the mission entrusted to this type of occupation generally consists of four parts which are:

These tasks are included in the efforts made by the company to set up digital tools in the structure of the company, while ensuring customer loyalty, but also the acquisition of new ones. The role of the IT developer thus extends beyond simple IT innovation. The digital policy of company directors can be set up slowly, but surely through the contribution of such competent people.

Login to DigitalU
Reset Password
Enter the username or e-mail you used in your profile. A password reset link will be sent to you by email.